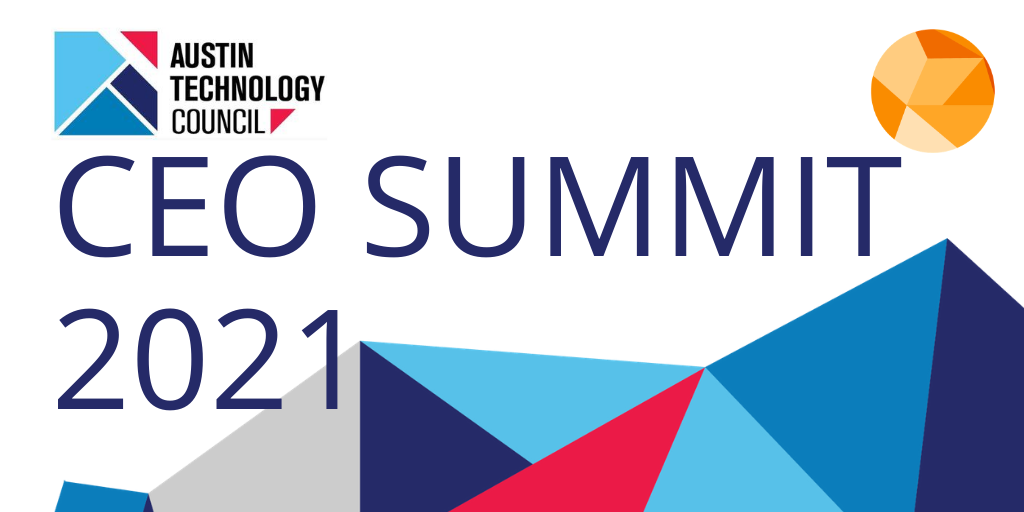 Austin tech C-Suite executives converge in this year's monumental Austin Technology Council CEO Summit. The tech industry made a historic impact on 2020. Our reach and ability to support every sector of society is fueling a decade of growth and innovation never seen before.

Austin is the hub for global tech innovation and will soon be a home and beacon for funders that help drive it.

CEO Summit, presented by Workhorse Marketing is an afternoon to evening forum where over 150 of Austin's leading technology CEOs

﻿In this spirit, the day is filled with panels, breakouts, happy hours, networking. The CEO Summit is an exclusive event for C-Suite executives only. If you have questions please reach out to Rachel at rachel@austintechnologycouncil.org.

Jim is the Founder and CEO of Breyer Capital, a premier venture capital firm based in Austin, TX and Menlo Park, CA. Jim has been an early investor in over 40 technology companies that have completed highly successful public offerings or mergers.

Over the past several years, Jim has developed a deep personal and investment interest in long-term oriented entrepreneurs and teams working in artificial/augmented intelligence (AI) and human-assisted intelligence (HAI) and he has made numerous investments in this space.

Jim currently serves on the board of directors of Blackstone (BX) and has previously served as an investor/lead Director at 21st Century Fox, Dell, Etsy, Facebook, Marvel Entertainment, Wal-Mart, and many other highly successful technology companies.

In addition, Jim is a long-time active volunteer as a Trustee of SFMOMA, The Metropolitan Museum of Art in New York, the American Film Institute (AFI) in Los Angeles, and Stanford’s Center for Philanthropy and Civil Society (PACS).

No tickets are available for this event. 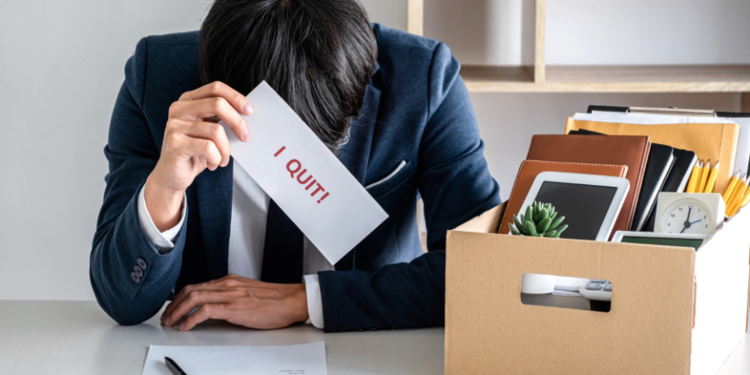 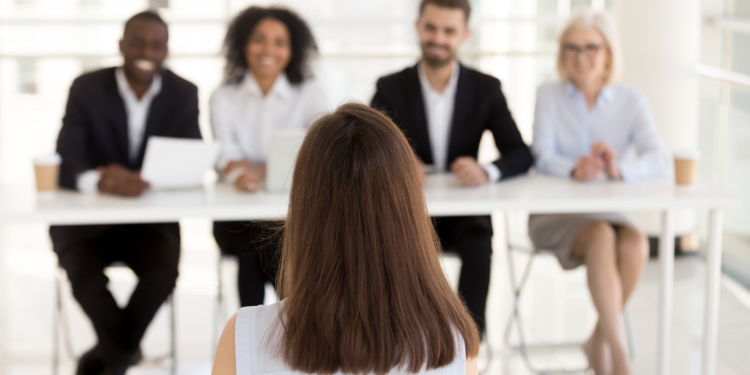 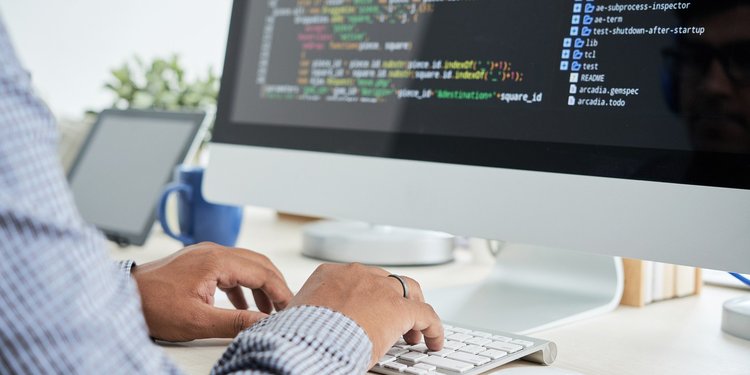